Heaven & the Sea from Pete Shelley (1986) (LP). This is a scan done by us, but as we have often several items in stock, it may be from a different item. Heaven & The Sea.

1983, complete "XL,1" album by Pete Shelley, synced to the Sinclair ZX Spectrum computer program designed to run in tandem with the music.

Pete Shelley (born Peter Campbell McNeish; 17 April 1955 – 6 December 2018) was an English singer, songwriter and guitarist. He formed early punk band Buzzcocks with Howard Devoto in 1976, and was the lead singer and guitarist from 1977 when Devoto left, releasing "Ever Fallen in Love (With Someone You Shouldn't've)" in 1978. The band broke up in 1981, reforming in 1989.

Pete Shelley was born Peter McNeish on 17th April 1955. His first band was The Jets of Air, featuring Steve Christie on drums and future Buzzcocks member Garth Smith on bass. He met Howard Devoto at Manchester’s Bolton Institute of Technology, forming the Buzzcocks with him in 1976. The initial line up included Steve Diggle on bass and John Maher on drums. There were various line ups, but Pete Shelley remained vocalist and main songwriter. He played all the instruments, the album had a strong synth sound.

Related to Pete Shelley - Heaven And The Sea Pete Shelley - On Your Own play album 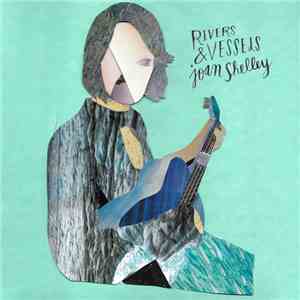